COMMON DOLPHINS PUT ON A SHOW. GRAYS NEAR THE ISLAND FUN TO WATCH.

The fog and low clouds we experienced yesterday were nowhere to be found today. The sun was out. The sea surface was mirror glass smooth with not much swell. Captain Eric and his crew found some amazing wildlife including: 2,000 long-beaked common dolphins, 2,000 short-beaked common dolphins, 2 gray whales, and one bald eagle. It was a day to remember.

At 1035am a mega pod of long-beaked common dolphins intersected our path. We spotted this giant herd several miles away as the dolphins had the water all roiled up and choppy in their wake. For a pod of this magnitude it seemed a bit unusual to NOT see newborn or very young calves in the mix. The dolphins stayed with the Condor Express and rode our waves for a long time. Late in this sighting, our deckhand, Tasha, put my old gaff to work and retrieved a deadly Mylar balloon from the ocean surface. Grrrr. “Balloons blow, don’t let them go.”

By 1155 am we had seen two southbound migrating gray whales via their spouts and closely followed the first one. It followed a pattern of one breath then a dive. Late in the sighting it did fluke-up a few times though. Also late in the sighting we had an adult bald eagle do a fly-over (we were 2 miles north of Santa Cruz Island at the time). By 1230 pm we had re-located the second gray whale and found it to be much more cooperative with its breathing and surface time.

At this point we paid a visit to the world-famous Painted Cave on Santa Cruz Island including a tour of the northern sea cliffs towards the island’s west end. Then it was time to head home. A few miles out from Santa Barbara Harbor we found a second common dolphin mega pod. This time it was the short-beaked species and the whole group was very actively moving west, as evidenced by the amount of time the animals spent in the air. 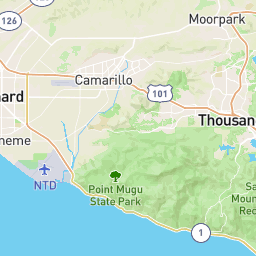 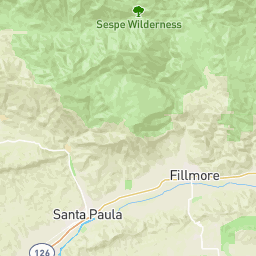 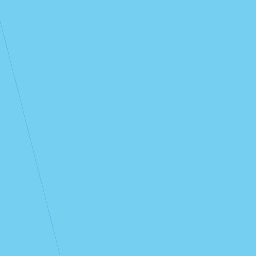